Do you want to be a Missionary? 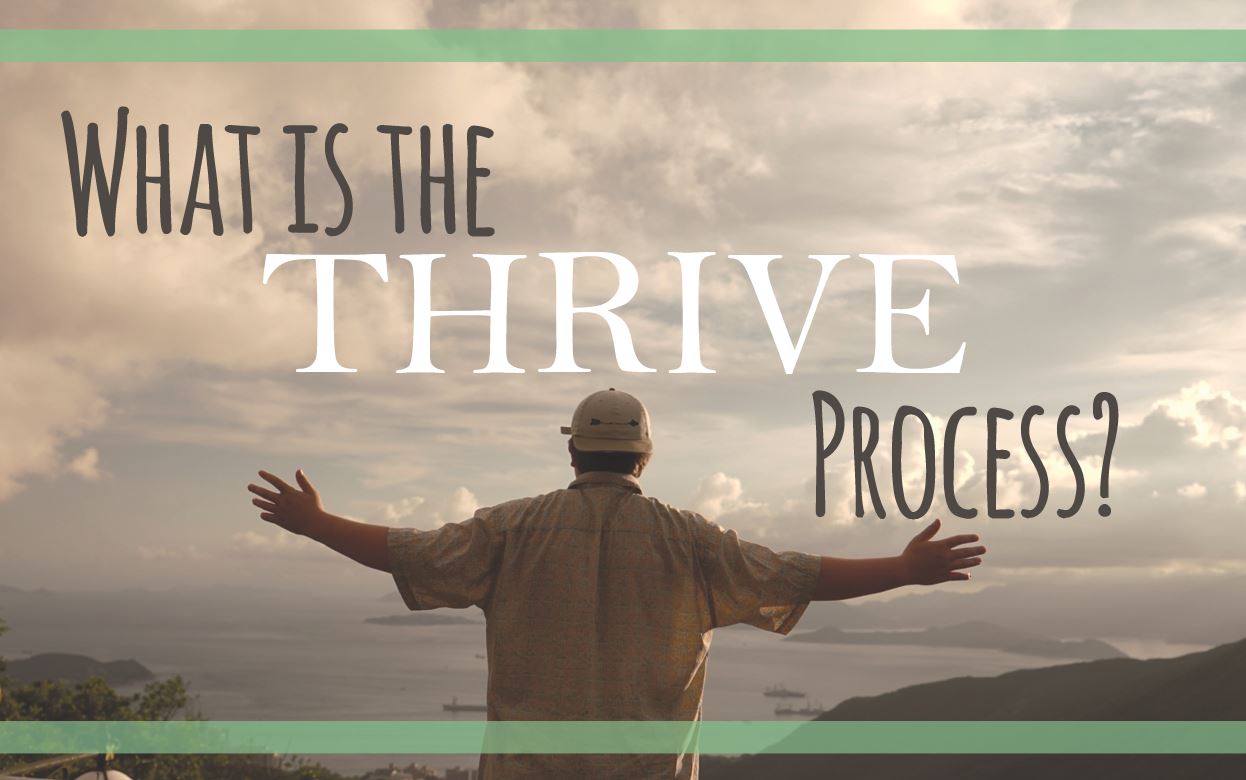 Sending missionaries who thrive in their mission field is one of our main objectives in Missions and Church Planting at PCPC. PCPC’s missionary development process named THRIVE is the primary means through which we hope to accomplish this mission. No process can perfectly prepare someone for missionary service, but THRIVE is intended to give new missionaries many of the essential tools they need to thrive as a missionary.

Who is THRIVE for?

THRIVE exists for people who want to explore the “office” of Missionary as a vocation. We are making a distinction between the “office” of Missionary (capital M) and the call upon all Christians to be missionaries (lower case m) wherever they live. To use more Biblical words, we are all ministers (Ephesians 4:11-15) and ambassadors (2 Corinthians 5:20) but not all of us are set apart, as were Paul and Barnabas, to pursue a specific calling outside of our own community (Acts 13:2).

The common definition for Missionary (capital m) is “someone sent on a religious mission, especially one sent to promote Christianity in a foreign country.” Note that they are sent, with connotations of being set apart to complete a defined mission. This makes a distinction between a Missionary (capital m) and the no less important calling for all Christians to be missionaries. It also makes a distinction between a Missionary and someone who lives overseas while fulfilling their vocational objectives as an expatriate (hopefully living as a lower case missionary). One could also say that it distinguishes a Missionary from people who pursue missions as an individualistic endeavor. PCPC’s missionary development process exists for people who would be set apart by God and PCPC as sent Home Church Missionaries to fulfill a specific mission.

THRIVE is not only for people who might be called to be a career Missionary. There are opportunities to have an impact for the Kingdom as someone who serves for 3 months to 2 years. This can be a good first step for someone considering missionary service. Some find that after a period of time on the mission field the Lord calls them to career missions.

THRIVE is not only for people who feel sure of their calling to be a Missionary. In fact, many people feel a strong sense of Missionary calling only to find more clarity over time that they are not called as a vocational Missionary. THRIVE is perfect for such people.