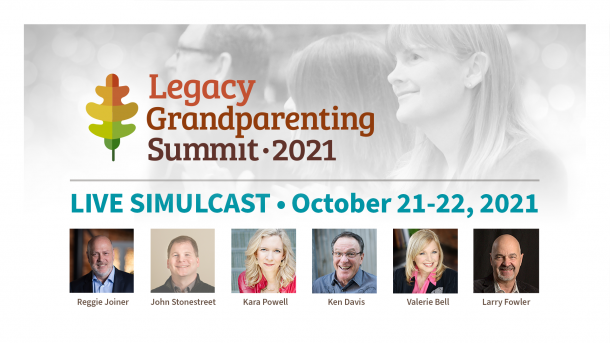 Are you a Christian grandparent? You can have an incredible impact on the spiritual direction and destiny of your grandchildren with the right tools and encouragement. Let us help! Save the date for the 2021 Legacy Grandparenting Summit Simulcast - legacycoalition.com/summit/.

PCPC is hosting a satellite of the live conference in Birmingham, AL - Registration. 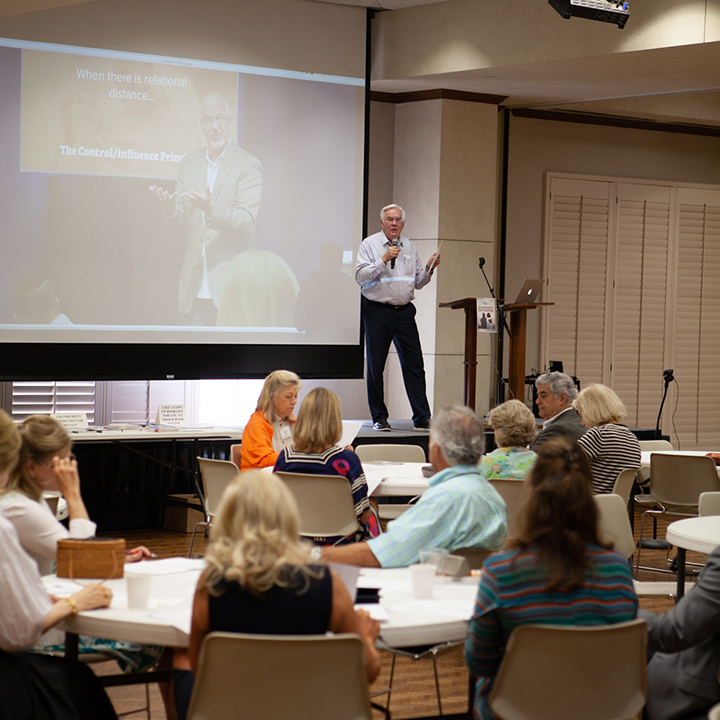 Grandparents are eager to have an impact.

One of the important things I learned in this wonderful Grandparenting class is to be more intentional with my grandchildren to impact their hearts with the love and truths of God. For example, during a recent outdoor dinner with our three and five-year-old grandsons, the oldest was eating applesauce and the youngest was not. To get him to try it, I intervened (bad idea!) and took a spoonful from the older one’s plate and gave it to his brother. Big brother was not happy! He asked me how I would like it if someone took food off my plate without asking. I had to agree that I would not like it either. I humbly told him I was very sorry and asked for his forgiveness. Thankfully, he sweetly said yes. I might have stopped there, however, thinking intentionally, I thanked him and said, "You know what? You did exactly what Jesus does! He always forgives us when we tell him what wrong we have done and ask for His forgiveness." Those words brought a big smile to his face.

My wife and I attended the recent grandparenting class at our church. We have grandkids ranging in age from college age to newborn. As I move later into the 4th quarter of life, verses like Psalm 78:4, about how important communicating God was to the next generation became more relevant to me than ever before. One of the first things from the class that resonated with me was, “Tell your story to your grandkids”. I suppose that seemed so obvious but I had never really given it much thought. So, I began to pray about how, when, where, and who. I have a 14 year old grandson entering his freshman year of high school this fall and playing sports. I decided he was the one I needed to share with. As I pondered the timing, I began to think, I should ask his dad, my son, if it would be OK. We were at a Mother’s Day family function and my son and I were alone talking. I brought it up, not quite sure how he’d react, and with enthusiasm he said, “That would be great—I don’t have a clue how to guide him through the athletic world." A couple of weeks later I met with my grandson for lunch and began to share my story of my athletic career starting in jr. high and beyond. He sat memorized for over an hour and then began to gush about things he was dealing with. To say the least, it was a significant moment in our relationship. When I dropped him off afterwards, he said, “Grandpa, I really enjoyed this!”